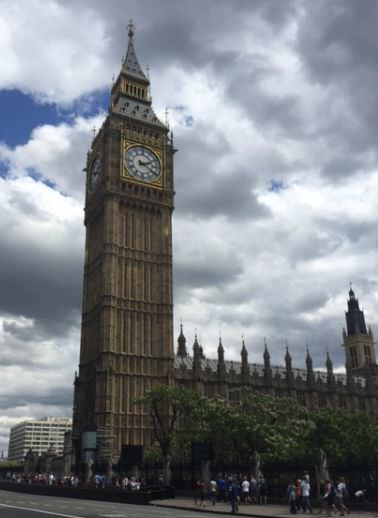 If all goes well, by the end of the day, my family will be back at home in Colorado. After 21 days, seven countries, and eight times of having to pay to use the bathroom, I’m really glad to be back in the US. I wrote this mini-post early yesterday in the dark from our hotel room in New York. It seems like I should have been up hours ago, although it’s still very early. Gotta love jet lag! Because I can’t yet hold a coherent thought, I’ll share a few pictures from our trip and hopefully be back to normal next week.

I would love to say the most exciting moment during our vacation was watching Tom Watson play his last British open or seeing the Eiffel Tower sparkle at night, but honestly, it was finding out the night before we were supposed to leave Europe that our early morning flight had been cancelled. After almost four hours of phone calls and speaking to agents at the airport, we did make it home. It ended up working in our favor because the original flight left Amsterdam, connecting through Vienna, before going to NYC. Instead, we got booked on a direct flight. It saved tons of time, although I had about 14 heart attacks until we had boarding passes in hand!

Things I Missed Most From Home

I loved just about every part of our trip, including being out of our comfort zone. Although stressful, I believe learning new ways to go about life makes us grow as humans. However, there were a few things I did miss.

Things I Will Miss About Traveling

While it’s always good to be home, I also miss a few things about traveling. 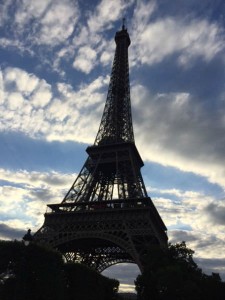 What is the longest you’ve ever been away from home? Ever had a flight cancelled at the last minute?