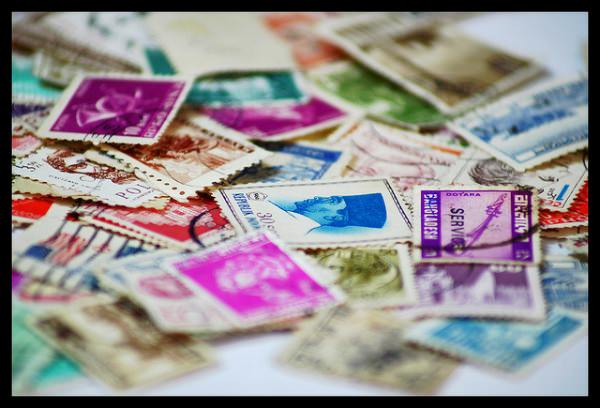 Have you ever wondered what went on in the heads of numismatists? That’s coin collectors, for the uninitiated. By the way, it’s not just coins, but bank notes and medals as well. They’re not crazy, even if it seems like that on the surface. They are also not a new phenomenon. They have been around for a very long time. The history of collecting coins dates back to the history of coins itself. There were many reasons people were interested in the hobby.

Beyond coins, people have been busy collecting things since there have been things worth collecting. While each category of collectibles is unique, they all share a few things in common. Here are a few of the items people collect, more importantly, why they collect them:

An autograph is more than the signature of a famous person on a scrap of paper that you keep locked in your nightstand forever and ever because Kenny Rogers is so wonderful… Don’t judge. Where was I… Oh, yes. An autograph is a little more than that. In fact, it can be just about anything that a famous person wrote in their own hand, including documents and music scores. The key is that the item was written in the hand of the person in question.

An exact copy, no matter how precise, doesn’t count. A copy is known as an apograph. One of the most well known documents in the world is the bible. What many people don’t seem to understand is that there are no autographs of the bible, only apographs: copies of copies of copies. No original manuscripts exist for any of it. And so the debate will forever rage about what it actually says, let alone what it actually means.

And there lies one of the greatest reasons why we collect. An autograph is the best way we have of knowing exactly what a person said or intended. There are no errors introduced by third-party scribes. Something written in a person’s own hand can be validated. The Raab Collection is a name you already know if you are into historical autographs. They are not only curating the great collections of the world, they are also in the business of teaching others how to do the same.

Autographs are great conversation pieces and can be rather valuable investments. All autographs will wear out over time. It is important that they be preserved as long as possible for generations to come.

Stamp collecting is about more than having tiny low-res pictures of dead presidents. According the the Australia Post, stamp collecting is the most popular hobby in the world. They don’t say how they came by that information. But they do say that there are over a million collectors in Australia alone.

They also list the main reason for collecting stamps being that it is easy and fun. In the grand scheme of things, that is probably a pretty good reason for just about everything. But more importantly, stamp collecting is a great way to take a snapshot of an era. Who did we consider important, and when? It also is a quick reference for who was important in other countries at different times in history. All in all, stamp collecting is a worthwhile pastime.

About those coins… Besides autographs, coins, bank notes, and medals tell us a lot more about what was going on in a particular place and time than just about any other collectable. A coin can tell you what language was spoken, and what metals were considered valuable. Of course, it also tells you about people and totems that were held in high esteem at a particular time and place.

All of these collectables are a way for us to preserve the stories of the past, and share some part of our story for future generations. Because what we collect says as much about us as our collections tell us about generations past. Collecting these items also means that they will be preserved for at least one more generation. And that is reason enough to start a collection of your own.