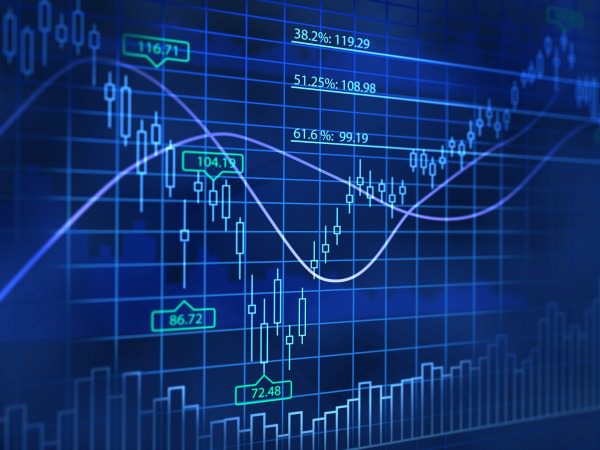 Forex trading, or the buying and selling of currencies against one another, is sometimes viewed merely as an alternative investment that can be used to diversify a portfolio. Some see it as risky, some see it as tedious, and some even view it as something of a gimmick when compared to ordinary investing methods. The fact remains, however, that the daily volume in forex markets is usually over $5 trillion in circulation. So what makes forex so appealing to so many around the world?

For starters, that same massive volume is appealing to a lot of traders, which makes it something of a self-fulfilling cycle: more traders means more volume, which attracts more traders, and so on. In a high liquidity market, there are more transactions on a daily basis. And with that higher rater of turnover, there’s simply more data available to traders attempting to gauge the directions of their own investments. This isn’t to say the forex market is inherently easier to read and predict than an ordinary stock market, but some certainly like the broad picture painted by massive liquidity.

Despite that liquidity, another aspect of the forex market that’s appealing to a lot of trailers is its relative simplicity. When putting money into an account in an ordinary stock market, a trader has virtually innumerable investment options to consider, with dozens of prominent industries filled with companies that are worth considering for investment purposes. When putting money into a forex account, however, there are fewer options to keep track of, because 72% of the trading volume likes in eight currency pairs. That’s not to say the other 28% of market volume isn’t relevant, but a vast majority of the action takes place between eight different combinations of currencies. In typical trading terms, it is similar to saying there are only eight companies to analyze when investing.

These two points—high volume and narrow focus—have a great deal to do with why so many traders around the world see the potential to engineer profits through the forex market. However, that only tells part of the story of why so many ultimately engage in forex trading. There is also a significant convenience factor at play.

In part this simply means that traders are able to make their moves independently through websites and apps that facilitate forex transactions. It’s a significantly different process than that of managing an ordinary stock portfolio, and in many cases it’s more straightforward (not to mention cheaper). It’s worth mentioning that this particular advantage of forex trading has been balanced out to some extent by the emergence of mobile apps that simplify stock investment in recent years, but forex trading mostly remains less complicated.

Additionally, the forex market market carries the convenience of being a business that runs for 24 hours. By nature, forex pairings stretch out across currencies and financial markets that operate at different hours all over the world, which means there’s activity related to a major pairing at any given hour. This is why a lot of independent investors view forex as a manageable means of generating side income. It can be done “after hours,” so to speak, or during one’s free time away from a day job, whereas traditional stock markets are open only during strictly defined business hours.

The actual strategies that factor into forex trading are every bit as complicated as those involved in managing a stock portfolio. And as with any sort of investment, there’s plenty of risk to be concerned with. But for all the reasons outlined here, forex is at least an appealing option to consider for a huge number of traders around the world.