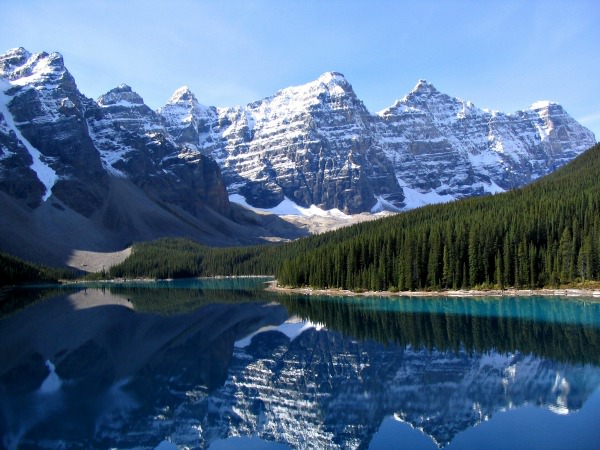 It’s that time of the year again. No, not the holidays but time to check in on annual goal progress! My goals for this year were very basic and boring for the most part. Nevertheless, it’s time to check in and see how I did.

A couple of years ago, we converted our health savings account to Health Savings Administrators in order to invest that money in Vanguard funds. If you have access to a HSA and aren’t using the tax advantages available with these accounts, you really should try take advantage. In my opinion, this is the first account you should fund.

Health savings accounts might be the the only investment option that never requires paying taxes on your income! I plan on maxing out the HSA out forever or until Anthem cancels our plan and I have to seek out alternative coverage.

For the other part of retirement savings, I chose to set up a solo 401(k) because of the large contribution amounts for self employed people. Anything that minimizes taxes and helps me reach retirement goals sooner is a win. I just maxed out the employee portion of $18,000 and will have a bit more to put in as an employer contribution before the end of the year.

Maxing out a retirement plan and/or HSA can seem daunting when you look at the final amounts, but it’s really not that bad when you divide it by 12 months. Obviously, you need to have enough income to cover basic needs first, but after that our tax advantaged contributions are prioritized above any other spending.

It took years to get to that point. If we’d prioritized earlier in life, I wouldn’t feel so rushed to try and catch up now. Moral of the story for you young pups: make retirement savings a priority. You’ll be over 40 before you know it!

It took until June of this year, but we managed to turn a unit with studs and cement walls into a functional rental. Although we used a contractor for all the heavy work, it was insane to keep everyone on task and on time.

Our four plex has been fully rented since the summer and when nothing goes wrong, it’s pretty sweet mailbox money. A pipe burst on Thanksgiving day, which made me more than happy about our decision to use property management!

This was one of the most stressful projects I’ve ever had to negotiate, but it feels really great to turn nothing into a place that someone calls home. Yes, I am cheesy.

This was more of a challenge than a goal, but I still completely failed. All of my clothing purchases this year revolved around travel. I’m not sure why my clothes seem perfectly fine at home but when someone new is going to see me, I feel the need to revamp.

I bought some cheap summer dresses for our European trip. Then, I accidentally left all my clean underwear in a drawer in an Amsterdam hotel, which sounds way more scandalous than it actually was. It was more a case of hurried Mom trying too hard to make sure everyone else’s stuff was packed that I forgot my own. This led to some new undies purchased in a airport mall.

My next spree came after I was contracted to work in Alaska. To be fair, my current work wardrobe was pretty shabby with frayed hemlines and broken zippers, but I know more frugal people would have just used safety pins and sucked it up.

My last purchase was a $10 swimsuit for our Mexico trip last month. As I was pulling out summer clothes, I realized my suit had a hole in the butt. Thankfully, you can buy just about anything on Amazon year round.

So I guess if I stayed home more, I’d never need clothes, but I might also look like a bag lady. I’m OK with what I bought. I don’t think I will restrict myself with clothing purchase rules going forward. I’ve learned to buy what I need when I need it instead of spending mindlessly.

Complete failure. Other than being a Girls on the Run buddy and some other school related stuff, I didn’t even try. Maybe next year.

Take a Trip to Europe and Visit Some New States

We passed this goal with flying colors by visiting to New York, New Jersey, Massachusetts, Ireland, Scotland, England, France, Netherlands, and Mexico. This goal was the most fun by far.

After finally getting my cholesterol and triglycerides to good levels, I wanted to maintain this year. I have been tested twice, once at a health fair and again for a new life insurance policy. Both times, my levels were great. Here’s to hoping exercise and healthy eating can win out over genetics.

How did you do with goal progress this year? Any big changes for next year?