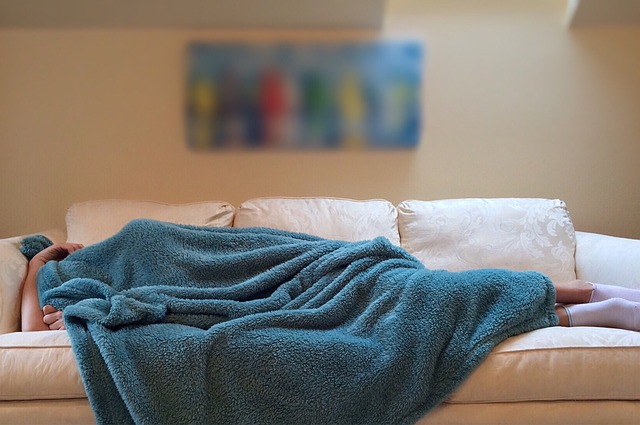 Have you ever given up sleep so you could see the end of your favorite television show or finish a project for school or work? Maybe you’ve given up sleep in the name of making more money with your side hustle. If so, you are not alone. I’ve done that too. In fact, one of my favorite sayings use to be “I can sleep when I’m dead.”

I’ve stayed up late for each of those reasons at different times. But the truth is, if you have missed out on sleep, it doesn’t really matter the reason because the effect is still the same. Lack of sleep can have negative impacts on your life if you make a habit of it. It can affect many things that will in turn effect your finances with a domino effect. Here are some of the high costs of sleep deprivation.

Ok, this one is kind of obvious. You will find yourself yawning and having trouble with concentration due to a lack of sleep. But did you know it can also inhibit your decision making? This can be dangerous when you are driving and it increases the possibility of you being involved in an accident. The number of falls and other accidents experienced by sleep deprived people rises as well. With sleep deprivation your reaction time is slowed and if combined with alcohol the effects of the alcohol increase. In other words, a lack of sleep can be dangerous.

When you aren’t getting enough sleep, your body doesn’t have enough time to repair damage done during the day, and it can also reduce the ability of your body to fight off illnesses. Viruses and bacterial infections are harder to fight off making you more susceptible to colds and flu. If you have a chronic condition, a lack of sleep will only make it worse.

Weight gain is more common among the sleep deprived. Your body’s signals can get messed up causing you to feel hunger when in reality what you need is sleep. This is because cortisol, which is a stress hormone, increases when you don’t sleep enough, and leptin decreases. Leptin signals your brain when you have had enough to eat at a meal.

High blood pressure is another side effect of a lack of sleep. Skimping on sleep for just one night can cause your blood pressure to increase the next day and stay that way throughout the entire day.

Most people have heard the horror stories about doctors who have made major mistakes with their patients due to sleep deprivation. These are pretty extreme examples, but a lack of sleep can impact your day to day function on the job. Simple tasks become harder as your concentration is impaired. People without enough sleep are putting not only themselves, but others at risk each time they go to their jobs without adequate time to rest before their shift.

Sleep deprivation will definitely affect your work performance. I used to try and “push through” when I was feeling tired after a long day working at my full-time job and then coming home to work on my business. But I finally realized there was a point of diminishing returns when it would take me twice as long as usual to put out a blog post, essentially cutting my earnings to amount of time in half.

The bottom line is that the high costs of sleep deprivation could be prevented with just a little more shut eye. So turn off the television or revise your schedule. Do whatever it takes to allow yourself the rest you need to perform at your best. It’s really not worth it over the long term to sacrifice sleep.

What other costs of sleep deprivation can you think of?