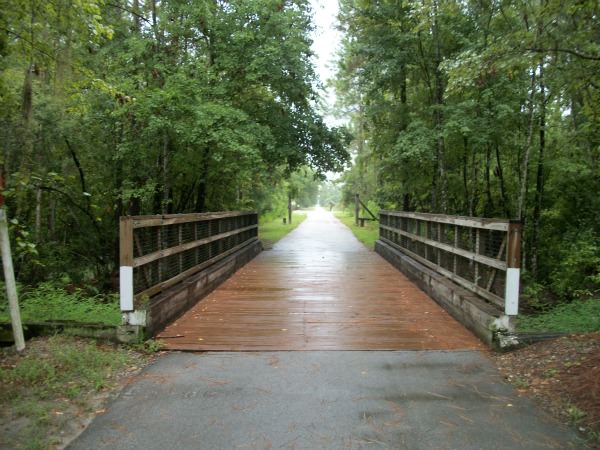 While we’ve made our share of financial mistakes, I’m always amazed when I run across someone my age or older who has nothing saved for retirement. Considering that a third of workers have less than $1,000 saved for the future, I guess it shouldn’t be that surprising. The good news is that it’s never too late to invest for retirement. Even if you might never be a millionaire, that doesn’t mean all hope of a decent retirement is out of reach.

Figure Our How Much You Need to Live On

Determining how much money you need to retire is certainly a million dollar question. Most retirement calculators assume  you’ll need 70-80 percent of your current income and won’t let you add savings rates greater than 20-25 percent. My favorite retirement calculator is the one from Personal Capital. At least it lets you add and subtract variables more easily than the rest I’ve tried.

You can actually get a ballpark on your own by determining how much you spend per year now and apply that to retirement years. Some costs like health care will likely increase while others, like clothing and transportation, should decrease. If you have kids, hopefully those expenses will be gone or at least lower in retirement as well.

Use Social Security as a Supplement

Now that you have a number in mind, figure how much Social Security will contribute to your retirement picture. If you’re over 40, the chance of the government stopping social security altogether for you is pretty slim. I’m not so sure how it will be for our kids, but I think we should get all or at least a portion of what Uncle Sam has promised. It’s better to not count on Social Security, but if you’re behind or have nothing, it can be a lifeline.

By logging into socialsecurity.gov, you can determine your estimated monthly benefit. The average is $1,335 per month.  It would be pretty meager if this were the sole source of income for retirement, but it’s a great start. Let’s say you will need $3,000 a month total in retirement. This means you’ll only need to come up with another $1,665 each month, and there are several ways to do that.

How Much Do I Have to Invest for Retirement?

Of course there are a million variables but to simplify, let’s look at a couple of calculators. According to Vanguard’s Retirement Tool, to withdraw $1,700 a month for 20 years, you’d need a starting retirement balance of around $425,000. While that seems like a ton of money for someone who has never saved a dime, it’s probably not as bad as you think.

Using Bankrate’s Investment Calculator, a 40 year old would need to save $461 a month at an average of seven percent interest to have just over $425,000 by age 67 when full Social Security benefits kick in. You can use both of those calculators to plug in your own numbers. I picked age 40 because around this age is when many of us have a “Come to Jesus” moment about finances.

If you’re middle age or older with nothing saved for retirement, you have to start now. The longer you wait, the more you’ll have to save each month. That means making some tough decisions about money priorities. If there was an excess, you’d likely be contributing already.

Keep in mind some of these average monthly expenses most people deem necessary:

Other ideas to keep in mind:

What if you could cut or lower one or more of those expenses? Is having a new car, cable, or dinner at Applebee’s worth a miserly retirement?

For years we had all the above expenses and did little to invest for retirement. It was foreign to think about driving an older car, trading ESPN for Netflix, or meal planning. In reality,  it’s not that big of a deal. Our quality of life has not suffered at all since trimming the fat from our expenses. I’d say it has improved tremendously now that we don’t have to worry so much about saving so little.

While it’s fairly easy to find investment money when you have little debt and decent income, it’s much harder if you are struggling with one or both of those problems. If that’s the case, it’s time to bring in more money.

For those over 40, unless you had kids late in life, this is the perfect time to ramp up income. Your kids are likely in school and more independent, which frees up time for earning. Whether you end up taking on more hours or responsibilities in your current job or seek out a side hustle, there are lots of ways to earn more money.

Extra Money Is Worthless if You Spend it Foolishly

Remember that extra money isn’t really helpful if you don’t use it wisely. Either contribute more to you 401(k) through your job or use one of these self employment options if you don’t have a work plan.

No it isn’t fun to work harder and you will be tired, frustrated, and sometimes feel like saying “woe is me,” but it’s never too late to invest for retirement. Maybe you won’t be able to retire early or purchase that second home on the beach, but if you take steps now, at least you won’t be subsisting on government cheese or worse, depending on your children or other relatives to support you because you never saved.

Are you on track for retirement or is your head in the sand? Why can’t people make retirement savings a priority?

Table of Contents
Figure Our How Much You Need to Live On
Use Social Security as a Supplement
How Much Do I Have to Invest for Retirement?
Cut Expenses to Start Saving Now
Ramp Up Earnings
Extra Money Is Worthless if You Spend it Foolishly