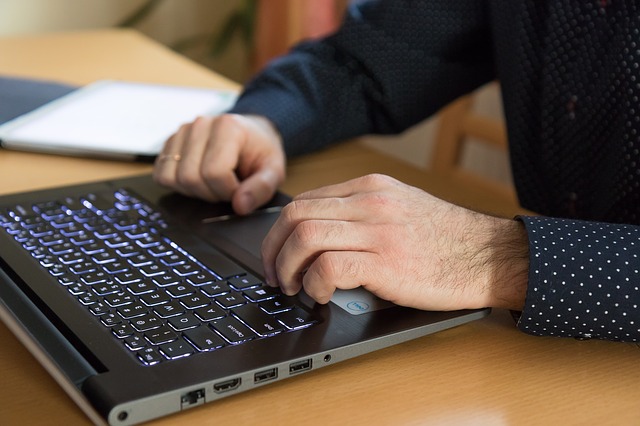 For many people there comes a point in their life when money becomes tight. It happened to me both during and shortly after finishing college. In order to turn things around for myself I had to take a second and even a third job temporarily in order to make ends meet.

Fortunately I was eventually able to make the necessary changes in my life that I needed and now my financial future looks brighter. But, if you want to make more money without getting a second job, there are ways to do that too.

One of the obvious ways you could earn more at your current job without having to beat the streets to find a second one is to ask for a raise. Unlike what I had to do, you wouldn’t wear yourself down as much by not having to take on a second job. However, if you are going to ask your job for a raise you should first make sure you are performing well at what you are already doing. Asking for a raise when you are falling short is like asking to be handed your walking papers.

2. Ask About a Promotion

Another option is to request a promotion. Once again, you need to be performing well and should definitely point it out when asking for a promotion. In addition, you could point out that the promotion comes with certain benefits for your employer making it a winning solution for all. For example, perhaps the promotion would come with a change in job duties that would benefit your employer. If those duties haven’t been getting done it could be costing the company to lose money. In that case your boss might grant your request for a promotion, especially if the revenue increases more than make up for your salary bump.

Sometimes your employer might be willing to allow you to work extra hours in order to catch up at work during a particularly busy streak. Although this means you would spend a little less time at home or enjoying leisure activities it could provide you with needed income to pay bills and debts you owe.

There are some employers who pay differently for different shifts. For instance, hospitals must run 24 hours a day, 365 days a year. If you work in a hospital have you considered checking into whether or not they pay extra for weekend or night shifts? Some medical facilities pay an extra dollar or two per hour which may not sound like much, but multiplied by 8 hours and worked a couple of times each week it can add up fast. What about holiday pay? That same hospital might offer time and a half to staff who work the holiday as an incentive to give up their holiday and work instead.

5. Find Out About a Referral Program

Referrals are another way you could put a little more money in your pocket from your job. Perhaps you know someone who would be the perfect addition to your company. If your employer pays bonuses for referrals in order to find prospects for hard to fill positions, you could benefit from it financially while helping your company at the same time.

These are just a few ways you can make more money at work without getting a second job. One or more of them could be just what you need to achieve your goals and make your future brighter.

What other ways might you make more money without getting a second job?

Table of Contents
1. Ask for a Raise
2. Ask About a Promotion
3. Take on Extra Hours
4. Ask About Different Shifts
5. Find Out About a Referral Program