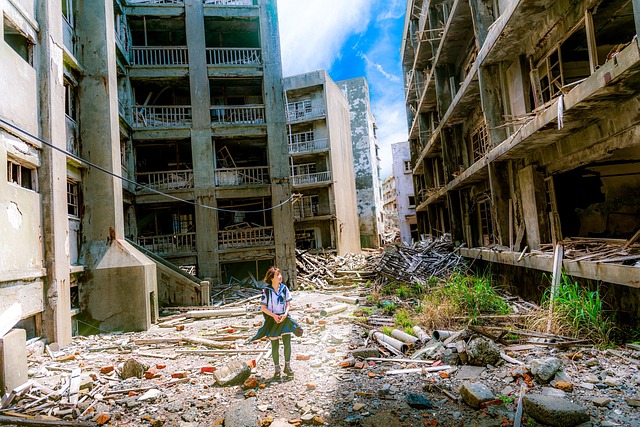 Nearly all of us have seen a movie or television show depicting a prepper who stockpiles food and supplies for some future calamity. Sometimes that person chooses to squirrel items away in a basement or in odd places around their home.

For those of us living in reality, however, this kind of propaganda may leave us wondering if storing such vast quantities of supplies and food is reasonable.

For one thing, some of the food could potentially expire and go bad before it’s used. (Couponers have the same problem!) If this occurs it would result in a huge waste of money as well as resources.

But, it also begs the question of whether or not you can be a prepper and be budget conscious.

Here are some things to think about before you stock-up.

1. Why Are You Prepping?

To be a prepper, especially on a budget, it might help to first have an idea of what you are prepping for.

Are you afraid of an apocalyptic event, such as another world war? Perhaps you worry about a bio-terrorist attack or an electrical magnetic pulse, called an EMP, being launched against our country? Or, could you be concerned about the possibility of a natural disaster of some kind?

Once you know what threat or threats you are prepping for you can create a survival plan. In turn, the plan should help you to determine how much the prepping is going to cost and how to budget for it.

The next step to prepping on a budget is to create the survival plan. Let’s say you are prepping for an EMP resulting from a nuclear explosion high in Earth’s atmosphere.  All things electronic within thousands of miles would become a useless hunk of junk.

If such an event occurred globally, however, everything electronic on the entire planet would be fried. The event would most likely cause the world to be set back a hundred years or more.

So what’s the plan?

You will need to have a large amount of water, food, and supplies available for yourself and your family. These items need to be easily accessible but also defendable because others will try to take them.

Of course, all of this preparation isn’t going to be cheap or free so you will have to find a way to make room in your budget.

3. Put Your Plan into Action

When you are on a budget but at the same time trying to prep for a near extinction level event, you have to set priorities. The first is to set aside money to buy needed items in case such an event happens.

You will need to begin saving, if you haven’t already. Additionally, you should probably cut unnecessary or frivolous items from your budget. Working on this a little at a time can help you accomplish your goal.

The next action should be to tackle each item on your list. For instance, you will need shelter, so concentrate first on deciding what that should be. Is a tent a good choice until you can figure out something sturdier?

The reality of becoming a prepper isn’t like the movies. Even so, you can be a prepper and be budget conscious. Determine why you are prepping, create a plan, and put your plan into action while staying on budget.

What are your feelings about whether or not you can be a prepper and be budget conscious?