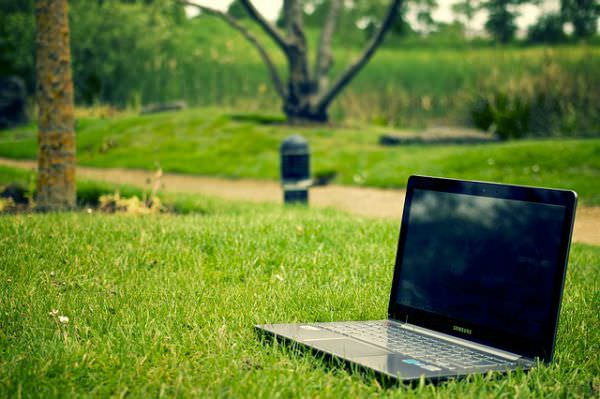 I’ve been my own boss for all but three of the 16 years of my professional career. I don’t regret it for one minute, but there are lots of thing people don’t tell you being self employed. Yes, you get to call the shots, set your own hours, and the sky is the limit as to how much income you’re able to earn. There are also some more challenging aspects to consider before pulling the plug on your day job.

Health Care is Probably Worse Than You Thought

I really hoped the Affordable Care Act, otherwise known as Obamacare, would fix the last hurdle that keeps many people working in jobs they despise. Who doesn’t know someone who stays in a job solely for the benefits?

I know that for many lower income workers, Obamacare has been a blessing, but for just as many it’s been a curse. I had a long conversation with my insurance agent last week to try and feel out the overall climate now that the ACA is in full swing.

He confirmed what I suspected, at least in Colorado. Yes, Obamacare has helped tons of people enroll in insurance, most of them being people who were denied or could not afford coverage in the past. However, there is now a growing percentage of the upper middle class who are replacing low income people in the uninsured category. I don’t have a solid statistic to back this up, but I’ve seen it with my own eyes. It’s cheaper to take the penalty and go without than pay $600-$800 or more per month for high deductible insurance.

Worse, he said that this year will be the end of most Anthem plans in Colorado that were in effect before the exchange was up and running.This worries me tremendously because I am one of the people who has this type plan. It might be OK because our plan was in place before 2010. I won’t know for sure until we get a letter in the mail allowing me to keep my very high deductible but relatively cheap plan, or I’ll have to seek out coverage at 3-4x my current rate. I can certainly understand why people keep jobs that have good health insurance!

You Could be Working More Hours

One huge benefit of being self employed is the ability to set your own hours. Being able to choose what projects to pursue and work them around your schedule is the life many people dream about. The problem, especially for type A personalities, is that we end up taking on more than we should.

One reason is the feast or famine mentality. Just because there is lots of work now doesn’t mean there will always be enough to keep the bills paid and the Roth IRA fully funded. Self employed people often try to do every available job, even if that means working more than 40 hours a week or agreeing to uninspiring projects that don’t interest us in the least because of the promise of a good paycheck.

It’s easy for me to say delegate, set a schedule just like with a company job, and don’t bite off more than you can chew, but after more than a decade, I still struggle with working more hours than I intended.

Once self employed, there are no supervisors that require reports or formal steps that have to be followed. That’s wonderful from the standpoint of cutting through red tape and getting to work, but not always fun when something goes wrong or you run into a situation you don’t fully understand.

If I worked for a company and my computer got a virus, I’d call IT to come fix it. At worst, I’d move to a new work station until a replacement could be found. When self employed, it’s up to you to figure out what went wrong with the computer or even buy a new one if it’s beyond repair. Being without a computer might mean missing deadlines or opportunities that ultimately result in not getting paid.

The same can be said for new technologies or regulations that affect your occupation. In health care, we are about to undergo a huge change in coding and billing as of October 1st. I’m sure if I worked for someone, I would have already had formal training. As it stands, I’ll study and watch some webinars and hope I get it right because no one else is going to do it for me.

This post isn’t meant to be negative or to discourage anyone from becoming self employed. I’ve done it for years and overall, being a business owner has been extremely rewarding. Sometimes it’s fun to play devil’s advocate and admit I do sometimes envy those who find enjoyable jobs that include good benefits, have adequate training, and allow the work to be left at the office at quitting time.

Do you dream of self employment or would you rather count on a steady paycheck with benefits? For those already self employed, what is your biggest challenge?