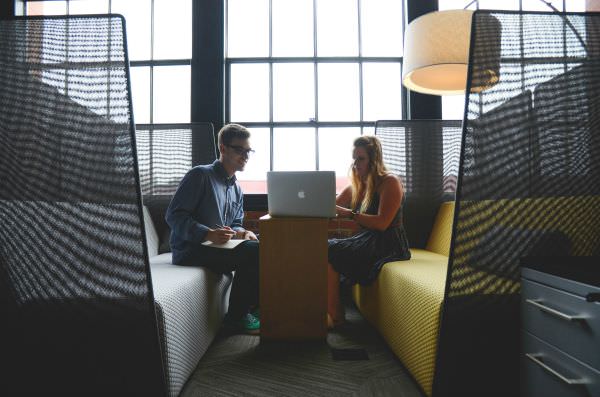 While self employment and alternative work situations are on the rise, the majority of the work force still has a traditional employer/employee relationship. We all know that making more money is the real key to building wealth, so it makes sense that the easiest way for most people to bring in more income is by getting a raise.

Maybe you’ve looked forward to your annual performance review or worked up the nerve to ask your supervisor for a salary increase, only to be shot down with lots of company mumbo jumbo that basically means you aren’t going to see a bigger paycheck. Don’t let this be discouraging. Here’s what to do when the boss won’t give you a raise.

Why Aren’t You Getting a Raise?

It’s important to understand why the boss won’t give you a raise. Is it because your company is not doing great financially? Maybe there is a present need to invest in business needs rather than employee salaries?

Or are you not getting a raise because you are a mediocre employee? Showing up to be a place filler while you daydream and check sports scores on your phone all day doesn’t really make the cut for promotion.

Once you know why you aren’t getting a raise, figure out how to change you boss’s mind about increasing your salary.

If the company is in a holding pattern, find out how you can help improve the bottom line. Maybe you can take on more responsibilities or learn new skills. It never hurts to discuss new ideas with your boss that might increase productivity or bring in more income for the company.

I once had an employee who learned every job in the office. It was her idea to cross train so she could fill in for people who were sick or needed time off. Learning new skills made her more valuable and also offered a chance to pick up more hours because she was able to do tasks outside her area of expertise when needed. When this employee asked for a raise, there was no way I could say no because I knew another office would snatch her up in a heartbeat. It’s much easier to keep good employees than train new ones.

I’ve also had employees who hounded me for raises but refused to do anything outside of their comfort zone. Yes, many of them left in search of greener pastures, but in that case, I usually wasn’t sad. Training new hires is often easier than keeping stagnant employees.

Can You Take Benefits in Lieu of a Raise?

Sometimes your boss might want to give raises but the numbers just don’t work or it isn’t company policy. With Jim’s job, his salary is based on annual step increases, so even if he was the best employee in the state, he can’t get a raise outside of the posted salary rates. In that case, there may be other ways to increase compensation.

Jim was able to negotiate reimbursement for part of his cell phone bill. Maybe your employer can provide a company car, a wellness benefit, daycare stipends, or other perks. You might also be able to take extra time off to make up for not getting a raise.

Make Your Own Raise

If you’ve exhausted every avenue and you still can’t get a raise, then why not make your own? There are literally thousands of side hustles available for people who want to earn more money.

In my case, I’ve picked up extra days for other optometry clinics, sold things on Ebay, started a blog, done freelance writing, participated in focus research groups, and bought rental property. Most of those things were either really easy, interested me, or took advantage of skills I already had. You don’t have to reinvent the wheel to make more money. Find something you’re good at and get paid for it.

While most employers could care less what you do with your personal time, it’s still important to make sure your side hustle doesn’t violate any non-compete clauses or moonlighting restrictions.

Know When to Walk Away

If you are in a stagnant job and want to earn more money, it might be time to look for different opportunities. With today’s workers going through jobs about every four years, staying with the same company for decades is becoming a thing of the past. Even if you don’t plan on leaving your job, it never hurts to keep your eyes open for new positions that might bring in more money or increase job satisfaction.

While you should never quit your day job without a backup plan already in place, don’t be afraid to quit if you can do better elsewhere.

Have you ever had a boss that wouldn’t give you a raise? Would you quit a job solely to make more money somewhere else?