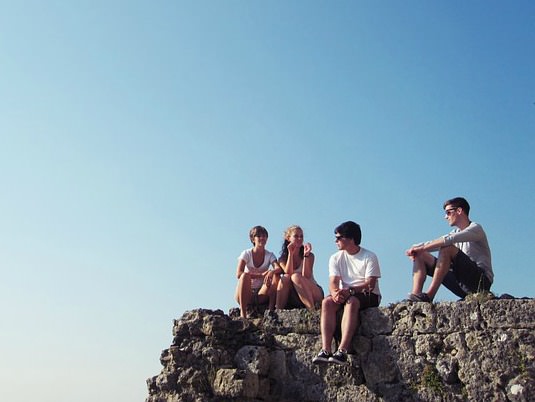 There’s a lot of investment research that suggests that young people aren’t investing for retirement, at least not to the extent that economists would wish. A 2013 Wells Fargo Investment survey puts the number at 46%, but because this number includes people who are saving cash for retirement, it’s likely that the number is somewhat less. This can be a disconcerting thought for people concerned about financial security in the future. There are many reasons, good ones and otherwise, which are keeping millennials and other young investors out of the markets. We’ll look at a few of them below.

Young Americans are paying more money to service debt than they are paying into investment accounts. This is a big problem. Debt tends to accrue at faster rates than investments earn people dividends, so it makes a lot of sense that young people wouldn’t invest. Because debt often has a lot of concurrent factors which keeps people from having any or much extra money, this can be a truly difficult situation.

Some people don’t invest in the big markets because they are involved in other kinds of investment. Forex and Real Estate are two good examples, though they are totally different in substance. Forex takes place online these days, and is trading based on speculation regarding currency values. It’s fast paced, easy to learn, and resolves in hours, none of which can be said about traditional investments. Every new user gets an open free demo account with Tickmill, one of Forex’s best online brokers, which makes it easy to learn without risk. On the other side of the spectrum, real estate is a very tangible hands-on way to invest, for people suspicious or unknowledgeable about market trading. Both are legitimate ways to invest, without doing it the same old way other people do it.

Some people simply don’t know anything about traditional trading methods. This lack of knowledge often manifests itself in paranoia about the markets. We have seen a couple of significant stock plunges in recent years, and the markets feel, to some, especially vulnerable. This is a big factor in keeping young investors out of the markets. Some of them have even been taught to fear stocks and mutual funds. Because investment education is a decision made by the individual, it’s not likely to become widely known. Those who learn it can earn great dividends, but those without the knowledge won’t have the chance.

There are plenty of other cultural and financial reasons why people don’t invest, but these are three of the most common ones. Investment is essential for traditional security during retirement, and it’s unlikely that young people will achieve it without starting now. But it’s quite doable, and alternatives (like Forex and real estate mentioned above) provide other ways of achieving the same goal. In the end, most people eventually invest at some point later in life. But it’s best to start today. Do a little research and give it a try. You’ll be happy you did.