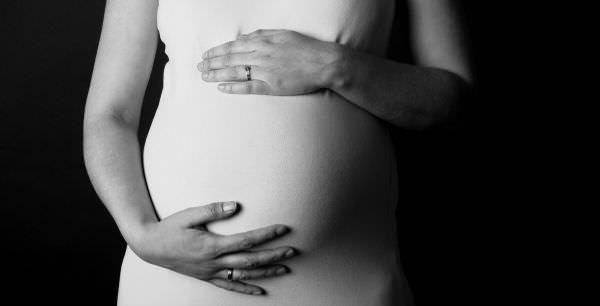 Netflix made headlines recently for offering a year of paid maternity and paternity leave for parents caring for a newborn or newly adopted child. While this might seem shocking to those of us the the United States, people around the globe are probably saying that it’s about darn time.

The US is the only industrialized nation that does not mandate paid maternity leave. We join right in there with Swaziland, Lesotho, Papua New Guinea, and Oman (where 60% of men have acknowledged committing rape) in expecting women to pop out a kid and head on back to work. Maybe we can even schedule delivery during lunch breaks to make it more convenient!

Why Don’t People in the US Take Time Off?

Beside the fact that congress is hardly able to have a discussion about anything other than who to point the finger at next, our culture is not very accepting of anyone who doesn’t want to work 40+ hours per week. According to this survey from Glassdoor, many of us aren’t taking time off at all, even if we get paid to do so.

For women who do get paid maternity leave, over a third do not take the full amount of time off. In fact, 12 percent of new mothers went back to work after taking off only two weeks or less.

I think the big reason people in the US don’t take paid time off is because of fear. We’re afraid someone will shine in our absence and that might lead to a loss of job status or make us vulnerable for the next round of layoffs. For small business owners, the fear of losing revenue is a reality. After my daughter was born, I only took six weeks because that was all the practice could afford. Was I a sleep deprived wreck of a person? Yes. Did anyone care? Nope.

We view people who take “too much time off” as weak or lazy. Even with my current part time schedule, I get comments about all the time I must spend doing nothing and leading a cushy life. Thanks goodness the spending time with my daughter trick shuts most of them up. Otherwise, I’m sure I’d be labeled as some sort of couch potato who watches soaps and eats chocolates all day.

Could We Ever Pass a Payroll Tax for Paid Leave?

So, even if our culture could shift so that attitudes were more accepting of paid maternity leave and time off, how could businesses afford it?

Well, obviously Netflix can afford to offer awesome benefits to attract the best and brightest. Companies like Faceboook, Google, and even Microsoft all offer generous amounts of maternity leave compared to some industries, but what about businesses who have a tighter belt?

When I owned my practice, there was no way I could offer a year of paid leave. With only six employees and little chance to hire temps, it was always a huge struggle when someone had a baby, self included.

In order for small businesses to be able to offer a respectable amount of paid leave, there would have to be some sort of payroll tax similar to unemployment. This is how other countries subsidize maternity leave. Some states have already started their own payroll deductions to fund maternity and paternity leave, but the majority still offer no paid time off for being ill, let along having a baby.

Since over 80 percent of Americans are in favor of paid leave, it should be a no brainer. I would gladly give up a percentage of my income if it meant new parents could take time off without worrying about going on food stamps.

However, any new proposal that threatens to raise taxes for any reason, even something with broad support, causes the political sharks to start throwing daggers about one party wanting to take our money. It’s a shame really. I guess if we really want paid maternity leave, we can always move to Afganistan, where at least 13 weeks off with full pay are guaranteed.

Would you agree to a payroll tax to extend paid leave to all workers? Do you take all of your paid time off?