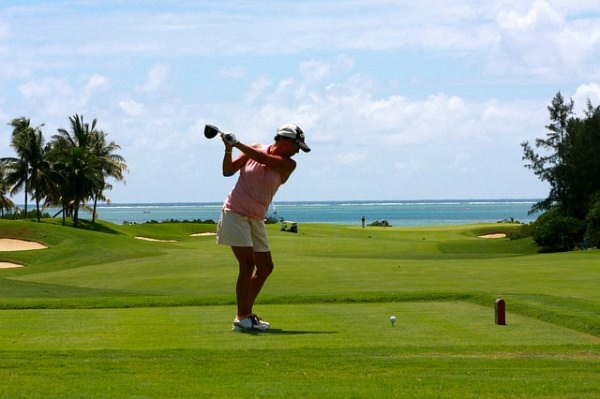 “People say that money is not the key to happiness, but I always figured if you have enough money, you can have a key made.

This is from the late Joan Rivers and one of my favorite financial quotes of all time. While I believe Joan is right on many counts, money doesn’t always mean life satisfaction, especially after retirement. That’s why everyone needs a hobby.

Retirement After 44 Years of Work!

My Dad started full time work at age 23 after receiving a degree in architecture from the University of Kentucky. He was never content working for other people and started his own building supply business around the time I entered kindergarten. Even though his business was always successful, he still wasn’t satisfied. He also ended up becoming part owner of a grocery store, bought and sold some land for commercial development, and did designs for other businesses that were outside of his typical job, including a nine hole addition to the local golf course.

When I was in high school, my Dad changed careers, selling his building supply store and going into the hardwood lumber business. At the time, it seemed risky, but in hindsight, it was really smart because this was about the time Home Depot and Lowe’s were growing and putting small operations like my Dad’s out of business.

Anyway, he ended up being very successful in the lumber business and sold his share for a big payday about a decade ago. While it might not have made my Mom and Dad rich in Manhattan, they were certainly set for living in rural Kentucky, Dad went on to consult for another lumber company and has been working for them over the past ten years. When they decided to do some restructuring recently, he decided to call it quits and finally retire.

You’d think someone with this much career success would be throwing parties and passing out cigars at a retirement party, but you’d be wrong. My Dad didn’t even tell anyone he was retiring. I was there a month ago and had no idea. I probably still would have no idea if my Mom hadn’t texted me with the news.

My first question was, “Is he happy?” She wasn’t sure, said he even seemed a bit sad.

Don’t Let Work Be the Boss

My Dad is not alone among the workaholics of the world.

I’m sure in the beginning he felt the need to work 15 hour days to get his business started. Even when he could have cut hours, I think he felt it was lazy not to be working. As a result, he never really developed any hobbies or free time activities outside of work.

How sad would it be to get to the end of a 44 year career and feel like there’s nothing to do. Sure he could learn some new hobbies or take a vacation, but I doubt he will. My Dad will never have to worry about money, but is he happy? Doesn’t sound like it.

I love having multiple streams of income, even if it takes a chunk of my free time. But it’s important not to let work and the prospect of earning money take over your life to the point where there isn’t time for anything else. Money Magazine found that the happiest retirees participated in three to four hobbies on a regular basis, preferably ones that involved social interaction.

Right now, my time outside of work is mostly spent on kid activities, but I think I have enough outside interests to keep me busy when I step away from my day job. Everyone needs a hobby because I can’t think of anything worse than being unhappy in retirement.

Do you have enough hobbies to be happy in retirement? Do you take time for other things besides work?