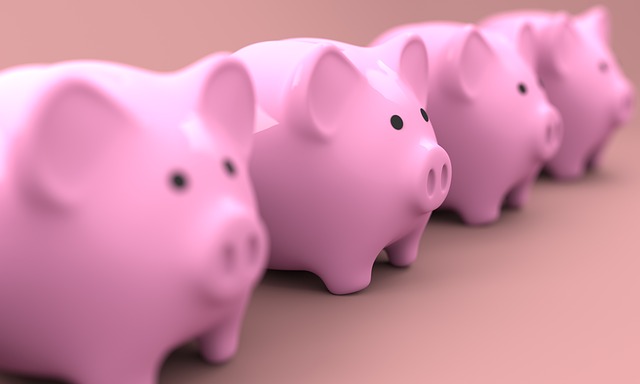 According to a recent survey by Accounting Principals, only 63% of companies plan on rewarding employees with year end bonuses this year. This figure is down from 75% last year.

Clearly, year end bonuses are not something everyone gets to enjoy.  Even so, many people who do get bonuses spend the money on extravagant vacations or frivolous purchases.

If you happen to be one of the lucky ones, here’s how to make the most of an end of year bonus.

First of all, congratulations on not immediately spending your year end bonus. It is a feat that not everyone can claim. Unfortunately, most will dole it out as if it were water running through their fingers.

There are lots of good reasons to save your end of the year bonus rather than spend it. For example, you can save the money for a rainy day. Or, save toward a future large purchase, such as a car.

If you have debt, applying your end of the year bonus to it can reduce it and get you one step closer to financial freedom. Pay on the lowest debt you have so you can get it paid off first.

The next month, apply the money you would have paid to the now paid off debt toward the next lowest bill instead. Only pay the minimum on the rest. Keep doing this each month until you are clear of your debt.

Putting off home improvements can’t be done forever. If you’ve been putting off replacing your roof or making home repairs, perhaps now is the time to get them done.

But don’t use the bonus to make improvements that don’t make sense, such as installing an in-ground pool in the backyard. At least, don’t spend it that way unless the rest of your home is in good repair and you have little to no debt.

Instead, spend the windfall to fund updates that add value to your home and will give you the greatest return later. Using it this way is another way to make the most of a year end bonus.

Because bonuses are becoming scarcer, consider investing the money to make even more money.

You could invest in stock through a robo-advisor, real estate, bonds, or any number of other things. To ensure the best outcome for your needs, review the risks of each investment choice before making a decision.

Set Up a College Savings Fund

If you have children, grandchildren, nieces, nephews, or other family who will eventually be college bound, set up a college fund for them. You can put money in a 529 plan for them to use on college associated expenses later on down the road.

Of course, there are specific rules that must be followed as well as differences from one state to another. Review each plan carefully before you sign anything as a precaution.

Even though not everyone gets an end of year bonus you can make the most of yours instead of spending it on frivolous purchases. Just take a moment to think about it first.

Have you ever received a year end bonus? If so, how did you use it?