Here you can take a look at the Burger King menu and prices, hours, locations and everything else you need to know about the fast-food chain. A globally acclaimed chain of fast-food restaurants that was founded in the year 1953, Burger King is an American brand that is widely recognized for its popular line of hamburgers. Starting off under the name Insta-Burger King in Jacksonville, Florida, this chain of fast-food restaurants has not only become the go-to place for hamburger lovers across the United States but the entire world.

The idea behind Burger King initially came to the entrepreneurs Keith J. Kramer and Matthew Burns back when they visited San Bernardino, California, and enjoyed a hamburger from a fast-food stand, which eventually becomes McDonald’s. Although the company was founded by Kramer and Burns, it was eventually purchased by franchisees of Insta-Burger, David Edgerton and James McLamore. The new owners then reshaped the company and also renamed it to Burger King, and the rest is history. Ever since then, the brand may have changed hands in terms of ownership, but the great original taste of Burger King continues to remain the same. 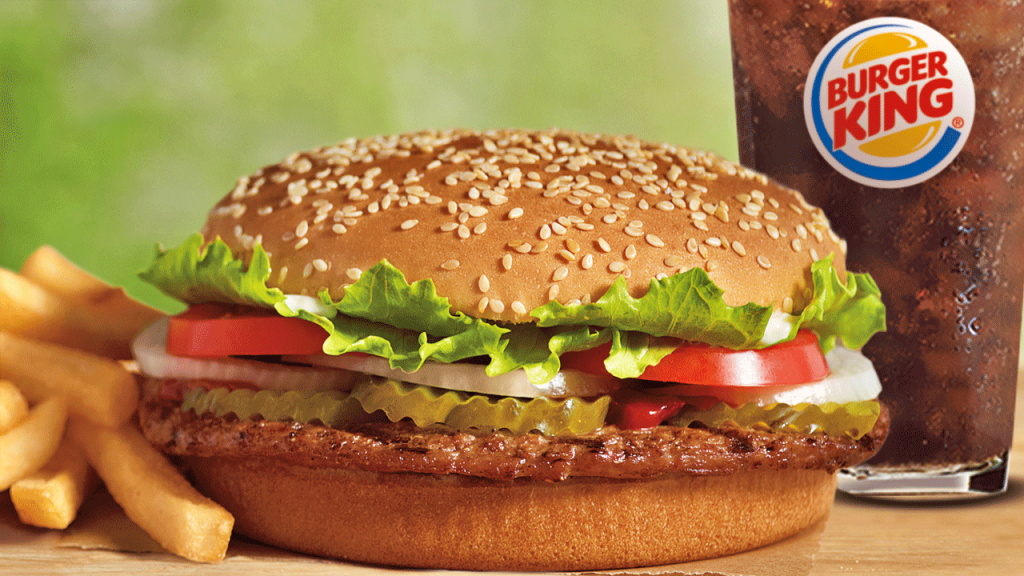 The popularity of Burger King has surpassed the domestic threshold of the United States, with the very first international Burger King location opening in Windsor, Ontario. Ever since then, the fast-food chain has exploded across the world, spreading to Spain after Canada, and taking over several Asian nations in the 1980s such as South Korea, Taiwan, Japan, Singapore, and many others. Burger King has also regionalized the menu items that it offers, by hosting special food products that are popular among the customers in that specific region, such as the Black Whopper Burger that is sold exclusively in Japan.

Apart from a variety of hamburgers, including the signature menu item called the Whopper Burger, the fast-food chain is also famous for offering food menu items such as french fries, milkshakes, salads, breakfast items, and more. At Burger King locations across the world, you are not only able to enjoy a wholesome meal, but plenty of food menu items on the side as well. The fast-food chain caters to people of all ages, as it also holds a special menu for the young customers. Additionally, you even get the opportunity to enjoy plenty of desserts and refreshing drinks every time you choose to visit a Burger King location near you.

The regular Burger King meals come with a small portion of french fries and a drink. You can have the meal upgraded to medium size for an extra $0.59, or all the way up to a large size for just $0.99 extra.

Burger King generally operates as per the business hours similar to those of other popular fast-food chains, although there are after-hours Burger King locations scattered all across the map as well. Below are the general operation hours of Burger King outlets across the United States. You can also find a region-specific opening and closing hours by clicking here. 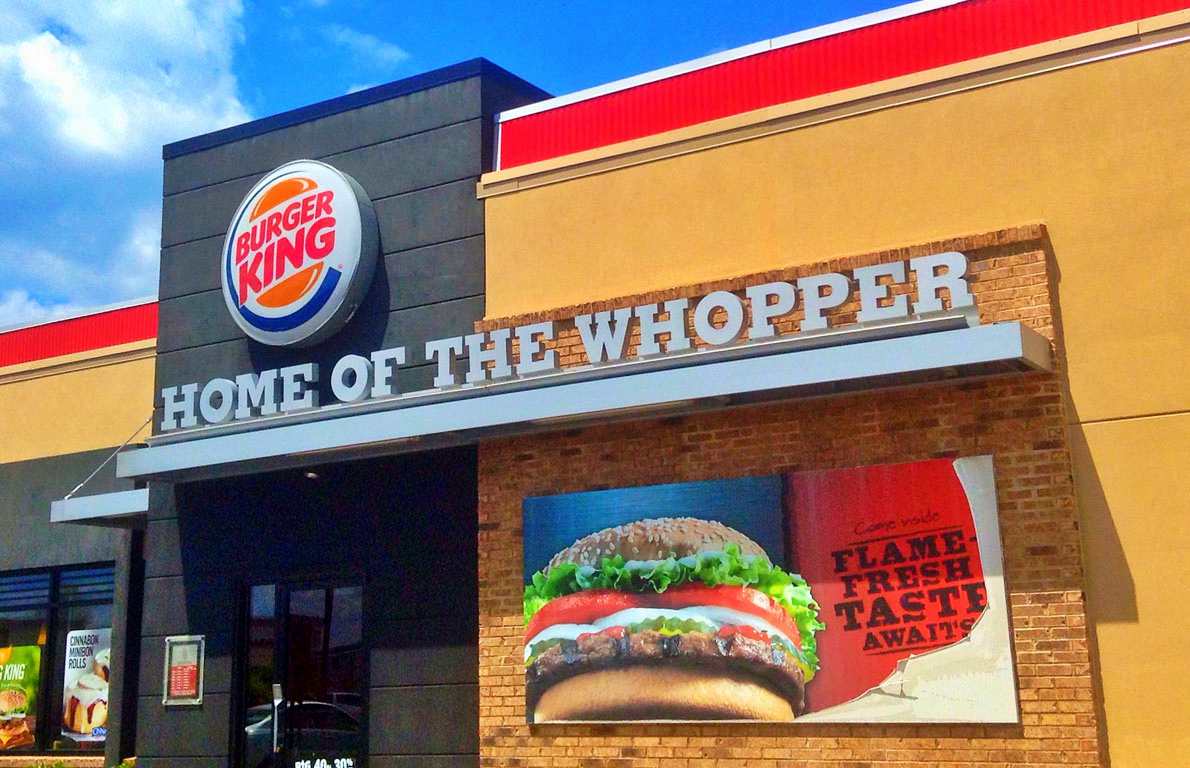 Being one of the biggest names in hamburger fast-food restaurant chains all across the world, Burger King has made its way to all of the States across the USA. Additionally, the company has franchised stores in North America, Europe, South America, Africa, Asia, and even Australia, under the brand name Hungry Jack’s. With more than 17,700 locations established around the world, Burger King is easily among the most recognizable fast-food brands. You can find more information on the Burger King USA locations here or even look into Burger King International stores here.

The way Burger King has managed to stay on top of the competition is by reaching out to customers, offering detailed nutritional information about their meals, and also be listening to what the customers have to say.

If you’re looking for the ultimate fast-food experience with just the thought of juicy Whopper Burger gets your juices flowing, then Burger King is just what you need right now. There are plenty of great desserts, sides, and the renowned Burger King fries also to be enjoyed alongside the variety of hamburgers offered by the fast-food chain.

From the long list of Burger King meals that you can select from, to the satisfying desserts and drinks, there’s a lot that Burger King has to offer. After you’ve checked out the Burger King menu and prices, hours, locations and more, go ahead and visit one of the thousands of Burger King stores right now, and if you have any queries regarding Burger King, the food menu items that it offers, be sure to reach out to us in the comments section below.